3.5 Exit Strategies For Your Business 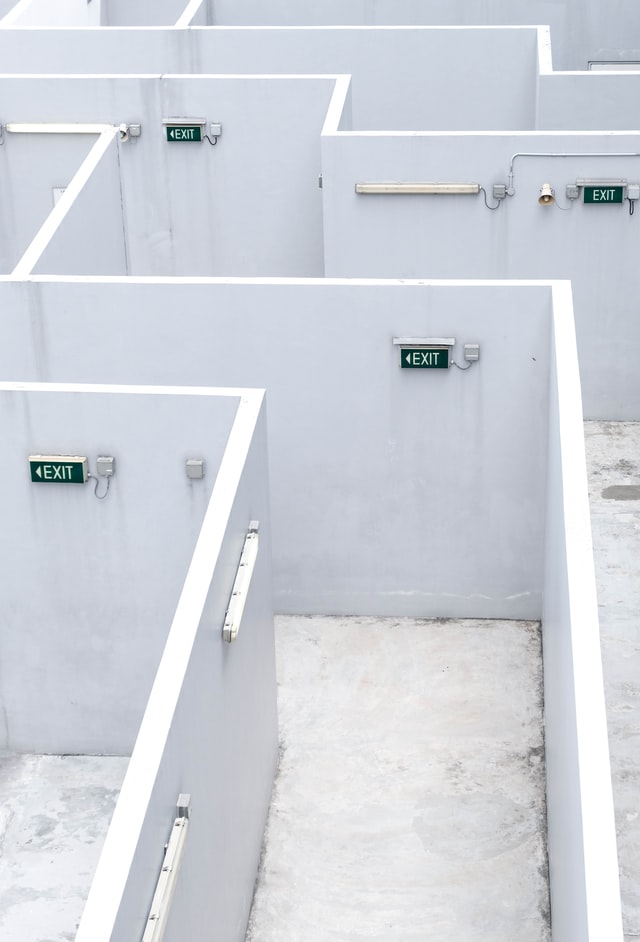 So a saying in business that I really love is "begin with the end in mind."  It's such a solid reminder of the power of intentionality.  But I don't subscribe to that philosophy when it comes to building your business.  I'm much more focused on getting started.

When I started developing income streams outside of a job, my first goal was to get to $2-3k a month of income so that I could possibly quit my job.  I didn't know what would happen next.  Honestly.

So, that's the same advice I give: have a general idea of the endgame and your exit strategy, but focus on getting started above all.

Coming from the venture capital world, I know this playbook well.  But I also tend to think of business exits in terms of cows and pigs.  Let me explain.

Cows give you milk, which you can turn into cheese and butter.  If you ever want to sell or slaughter it, you can, but all along it has been producing for you.  Pigs only get fattened up for the day they get sold or slaughtered.  The same is true of the scale and sell businesses.  Often the founders of those companies don't have an opportunity to take any money off the table as the company is growing because all funds are being reinvested into growing the business.

Pigs are good.  But in my opinion, cows are better.

I've run into people who say that they are building something they want to pass on to their kids.  Coming from a background in which my parents owned a business, I can see a certain appeal there.  But the statistics are against you.  Not only do only 30% of family-owned businesses last until the second generation, but only 12% will make it to the third.

Needless to say, what happens if your children don't want the business or aren't interested in it?  I feel our society is more and more conscious of the challenges behind covert contracts and expectations tied to family relationships.

If you've been building a business for a family member to take it over only to find out that's not possible, you'll probably have to do a bit of restructuring to make the business desirable for buyers.

I've said on the podcast and to many people that I'd rather make $150,000 working less than half time than $300,000 working full time.  Not only is the first type of business more attractive to a wider base of buyers, but it also happens to be the type of life I want to live.

I want to have margin for my personal pursuits, be it travel, surfing, time with family and friends, etc.  I can't do that if I'm going all out on a business.

More importantly, automation is itself a skill: you're learning how to make the business independent of humans, thereby instilling the same mentality in your team members, making them more process-oriented and the entire team less susceptible to single points of failure.

In the E-Myth Michael Gerber famously distinguishes between owning a business and owning a job by pointing out that if the latter is true, when you stop working, you stop earning money.  Whereas, if you own a business, not only will the business survive while you're away, it can even thrive.

I started this article by saying that I'm action-oriented and I want people to get started rather than reverse-engineering a path from a preferred outcome.  That's why I'm listing this as half of a strategy.  You may have accidented into a job because you took my advice and just got started.  Good.  You're halfway there.

And to be clear, there's nothing wrong with owning your own job.  You work when you want, you control what you make, and no one can fire you.  It's pretty sweet.

But when it comes time to sell, you're going to find valuations hard to come by, as you'll be telling potential buyers your reality: don't work, don't get paid.

If you want to eventually sell at a higher valuation, while working less, and letting your business provide income for all the way through the process AND at the time of exit, you'll have to pick one of the other three strategies I outlined by hiring and building systems.

Like I said, you don't have to know right away which one of these strategies you want to pursue, and obviously I indicated my bias towards #3, but what matters is that at some point you do start orienting your business and your actions towards one of them, so you can get the outcome you hope for.

Photo by Rayson Tan on Unsplash 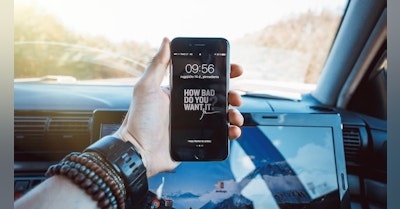