Should I Go into Entrepreneurship? 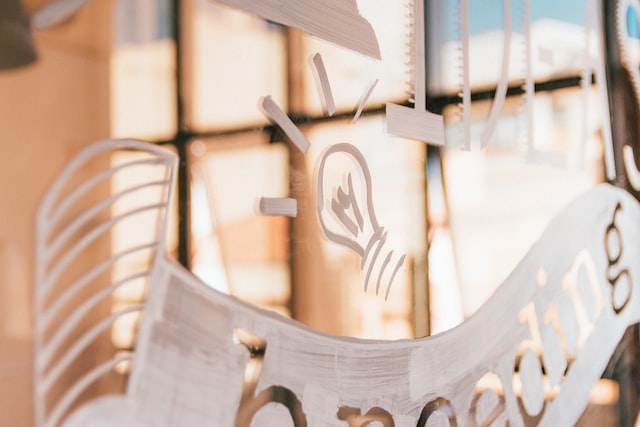 The truth is it takes a certain type of personality to go into entrepreneurship that many people don’t have.

The concept of business ownership is often glamorized, especially on social media. It makes a lot of people think, “I want to get into that as well.”

I think there’s this weird fallacy going on right now: everyone can and should be an entrepreneur. In reality, it’s probably not the case for the majority of people.

Here’s a list of types of people I WOULDN’T recommend go into entrepreneurship:

If You Have an Aversion to Risk

You’ll encounter some kind of risk every day as an entrepreneur. Most people aren’t built for that. It doesn’t mean that entrepreneurs are way better risk-takers, it just means their tolerance is higher.

For me, entrepreneurship is all about freedom, and much of that freedom can get taken away due to the fear involved in risk-taking.

If you can’t tolerate risk, it’s going to be tough to be okay with the risk that comes along with owning a business.

If You’re a Perfectionist

For those with a perfectionist-type mentality, entrepreneurship can be really frustrating. Oftentimes things are so fast moving in an uncontrolled way when you get into your own business.

Going from the comfort of having a 9-5 gig to entrepreneurship can be a really tough adjustment. Especially if you’re starting from scratch, you need to build all of the departments — marketing, operations, IT, billing, HR — on your own.

And if you’ve never done it before then you’re going to have to figure it out or be willing to educate yourself on how to do it.

Now if you do want to become a biz owner but don’t want to worry about building something up from scratch, you may want to look into a franchise instead. There’s more structure and support there that you won’t get from building something completely on your own.

If You Can’t Deal With Constant Setbacks

When you own a business, it can sometimes feel like everything is going wrong for weeks or months at a time.

Entrepreneurship is full of peaks and valleys. Some weeks are great, and other times it can feel like everything in your business is crashing down around you.

You have to be willing to pull yourself up by your bootstraps when thoughts like, Is this even worth it? cross your mind. You need to be okay with the ebbs and flows and the uncertainty that comes along with business ownership.

What About Side Hustles?

All of this said I do think that everyone should have some sort of side hustle. It feels very risky to me to have only one source of income.

If you read this and decide that entrepreneurship isn’t for you, that’s fine. But I do encourage you to go out and find a side hustle to earn an extra thousand or so a month. It doesn’t have to be a high-scale operation, it could be something to just pad your pockets and de-risk yourself.

At the end of the day, it takes a certain type of person to excel at full-on entrepreneurship. Take a good hard look at yourself, your personality, and your likes and dislikes before you take the plunge.

A small moment of reflection can save you from a potentially toxic situation.

Photo by KOBU Agency on Unsplash 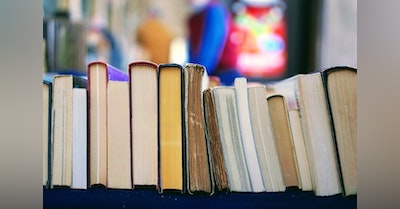 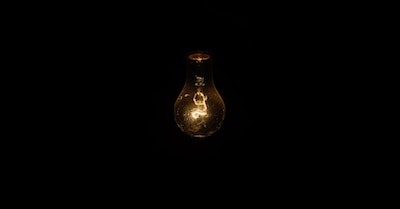