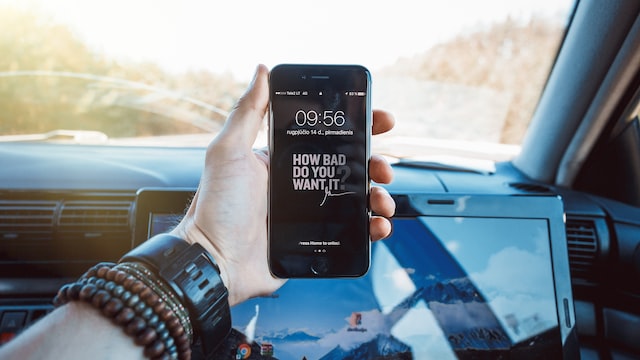 Admit it. We've all been there. Someone forwarded you a Grant Cardone or Gary Vee video and you said, "Stop with the #hustle content already." But then, at some point, when you got past the hate, for one reason or another you realized you might even have a grudging respect for what these guys do, even if you don't necessarily care for who they are.

This came up recently on an episode of the Remote Local Podcast (if you aren't listening yet, give us a try!) and my co-host Johnny shared that he hated gurus...until he became one.

See, Johnny has an e-learning business that sprang from seeing a need and helping people succeed by giving them information. Isn't that really what a guru is? Someone who gives information?

Not everybody needs that info.

Not everybody wants that info.

And there's plenty willing to pay for it.

This is in part because these guys do drop some valuable content and that builds a lot of trust and credibility with potential customers. They think to themselves, "If this is the free stuff...imagine how awesome the paid content is." And a lot of times they're right.

They Do the Work

I came at it from a different angle. I respect the funnel.

These guys are doing a tremendous amount of work to put out content. I've come to realize as I've built "Remote Local" as an idea on the web just how hard it is to put out content on a regular basis across multiple platforms. Yes, these guys have teams to help them, but also yes, they have to say the words. The team can't just make up ideas and have it resonate in the same way as they do when they come from the guru himself.

So, if we've established that we no longer hate gurus because we know what it's like to be a purveyor of information and we see them as creating funnels the way any legitimate business owner does to sell products and services, what's the problem?

I think my main concern is that people get turned off from entrepreneurship because people get the concept of "entrepreneur" framed by one of these guys.

"If that's what being an entrepreneur looks like, I'll stick to a job."

But honestly, anyone serious about entrepreneurship shouldn't be turned off by one guy...or even 1000.

The question should be, what can entrepreneurship do for you and can these guys help?

What entrepreneurship can do for you? Sky's the limit.

Can these guys help? A lot of times, yes.

I can't vouch for all of them, but two guys I'm willing to endorse are Alex Hormozi and Russell Brunson.

Alex leads with, "I've got nothing to sell you," in part because he's already done very well helping gyms become successful using a tried-and-true formula. He's got a podcast I listen to on the regular and a great book that you should drop everything and read call $100M Offers. If you want to learn more about this awesome human, check out his website.

Russell is a co-founder of Clickfunnels and is an absolute legend when it comes to sales. Check out his website to find some of his books (skip past the one on network marketing, lol). You can see he's got a lot of cool stuff going on.

The best gurus are offering information you can't possibly buy or find in most college-level courses.

Remember that sometimes these people have to "play a role" as part of marketing and a lot of times they are willing to own the baggage that comes with it.

Don't hate the player. Respect the game. In this case: funnels that lead to serious sales.

Photo by Jonas Svidras on Unsplash 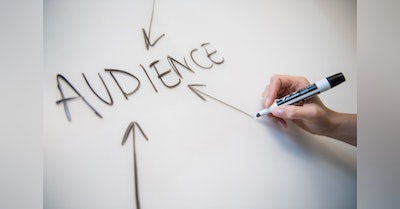 There are best practices for digital marketing. But then there's the cutting edge stuff that hasn't yet made it to best practices yet. I share four with …